Want to Sponsor This Event - Get In Touch henny@pinkelephantmedia.co.uk
0 Items

About The Great Twelve Sailing Challenge

The Great Twelve Sailing Challenge was founded in 2004 by the Ironmongers Company. The Warden of Ironmongers’ Livery and Yeomanry at that time found it difficult to engage the younger liverymen and freemen of the Company. New members of livery companies are often daunted by splendid livery halls, white or black-tie dinners and many older people who seem to know everyone. When they do go to events they probably only speak to one or two other Freeman that they engage in pleasantries on arrival or sit next to at dinner. This sometimes has the effect of discouraging them from attending and eventually they do not attend anything. What a waste! It was conceived that a sporting event away from the City involving both old and young might bring not only members of the same company but freemen from all the livery companies together.
“When I arrived I didn’t know anyone.  By the time I left I had made some great friends. I am looking forward to coming again!”

Sea View Yacht Club on the Isle of Wight

Sea View Yacht Club on the Isle of Wight is a club that charters its fleet of Mermaid boats to visitors. In 2003 they were looking to expand their charterers and having twelve boats in the fleet the match between the Twelve Great Companies of the City and twelve mermaids seemed to fit. All twelve were invited but it was three years before all twelve actually attended. In the first year from the very start at supper it was clear that the weekend was going to be a success. Many freemen had never met others within their own company. 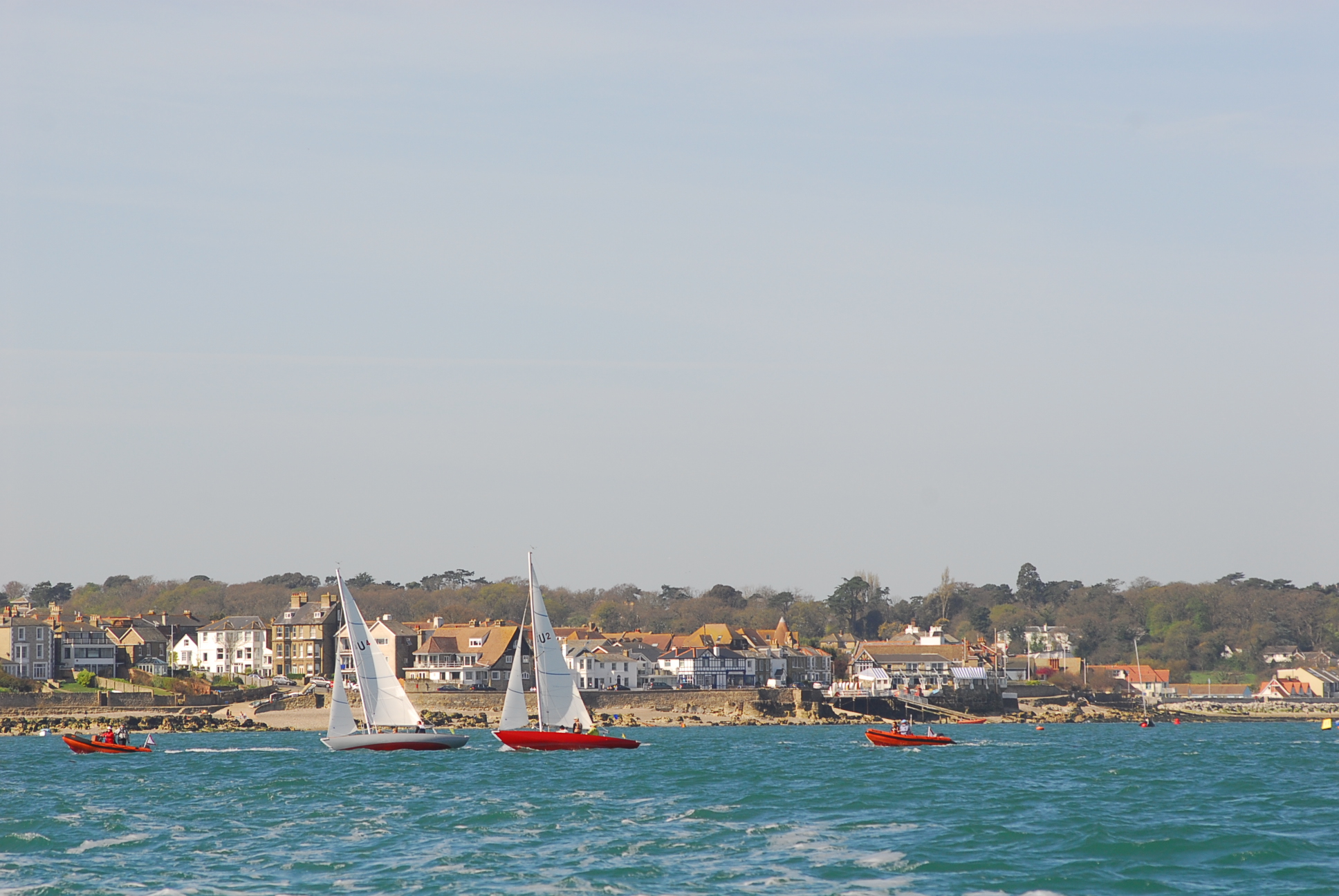 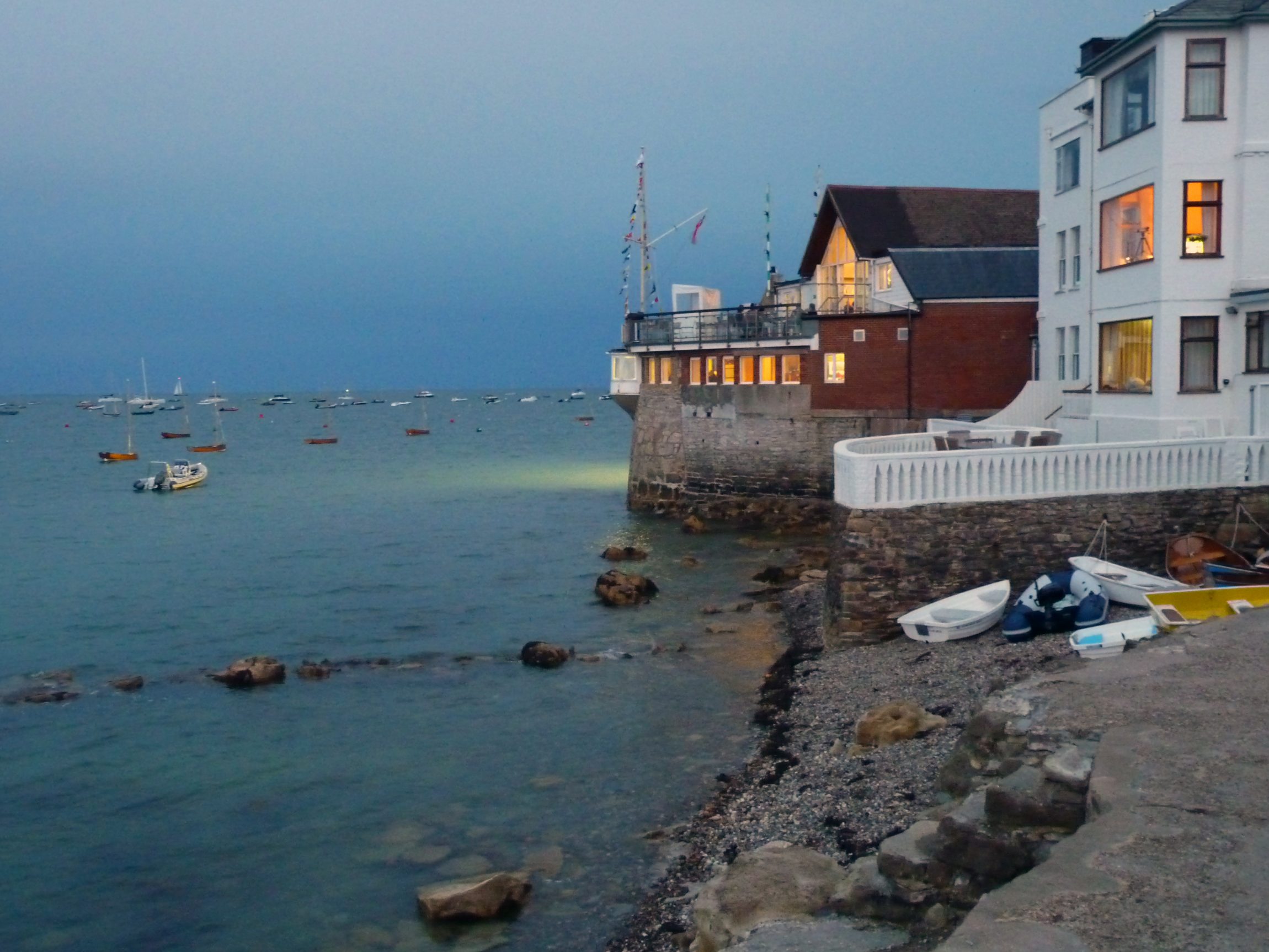 In recent years we have introduced a practise sail on Friday evening which has proved to be very popular. It allows the better sailors to hone their skill, whilst those less familiar with the boats gives them an opportunity to find their way around.

If you would like to have a practice in a Mermaid on Friday evening by chartering a boat or joining a crew please use our on line booking form.

A Better City for All. An Inclusive City. A Healthy City. A Skilled City. A Fair City 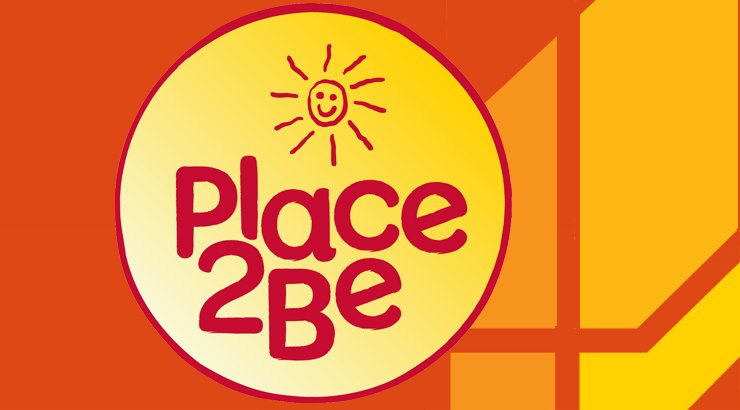 Our mission is to enhance the wellbeing and prospects of children and their families by providing access to therapeutic and emotional support in schools, using a proven model backed up by research and training. Our vision is a world where children have the opportunity to grow up with prospects rather than problems. 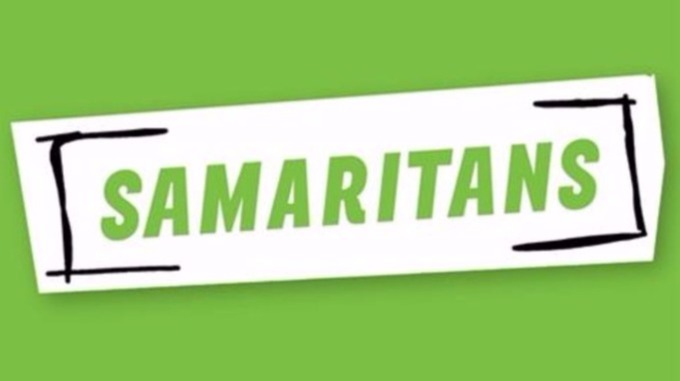 The Samaritans are there for people when they need us, which could be any time of day or night. People talk to us for as long as they like, as many times as they like. We don’t rush, interrupt or push anyone out of the door. We let people lead the conversation at their own pace. There’s no waiting lists, and no assessments.

This year’s Great Twelve Sailing Challenge will take place in Seaview on 27th - 28th May 2022.